But Jeanita is in the room…

Home/But Jeanita is in the room…
Previous Next

But Jeanita is in the room… 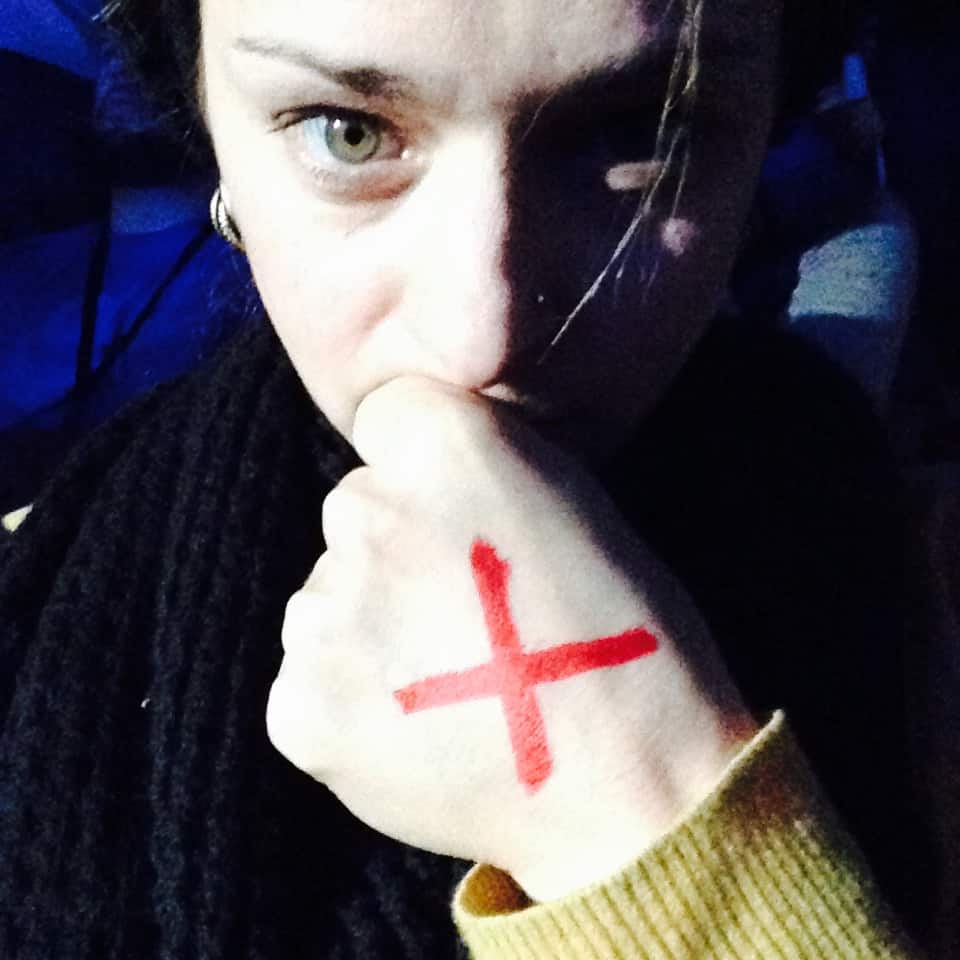 We listened to her story, abducted by two men while in a hotel, taken somewhere, waking up in a dark basement. For five days she was used for the gain of evil. Then someone opened the door.
As she explained on the big screen how she escaped, processed her trauma,and gained a new life my heart cringed. The horrors of her story could not be retold. When compared to my blue sky’s life I couldn’t begin to understand. So I just died a little inside. My eyes welled up. My throat ran dry.
Jeanita met my emotions as she thanked those who helped her. Those who supported her rescuers. Those who made a difference. What a simple thing I half heartedly did once before.
Our MC acknowledged the story. He too had to gain his composure. He said “If Jeanita was in the room she would say thank you. And she would tell you that what you do does make a difference.
“But Jeanita is in the room.”
As he continued to speak – 40,000 people applauded. She remained lost in a sea of faces as a standing ovation was given her. She was not applauded because of her suffering. She was applauded because that’s how 40,000 people give a group hug.
I don’t know her – I don’t know what her life will look like. Who she is or who she will be. But I know she is free. Redeemed. Saved. Restored.
On Feb 25 I challenge you to be a part of the End It Movement. A red X on your hand signifies your support and creates awareness. Awareness to the millions of people that live in slavery in present day. Awareness of the millions of children who have a future of slavery ahead of them. Awareness of these souls. I dare you to do something about it.
Because Jeanita is in the room.
27 million people live in modern slavery today
It’s estimated that sex trafficking alone has seen profits over $100 billion dollars
A trafficked women is often forced to sleep with about 30 men a day
The End Modern Slavery Intiative Act of 2015 is waiting for your support
February 25, 2016
Shine a light on Slavery Day
#passion2016 #enditmovement #endit